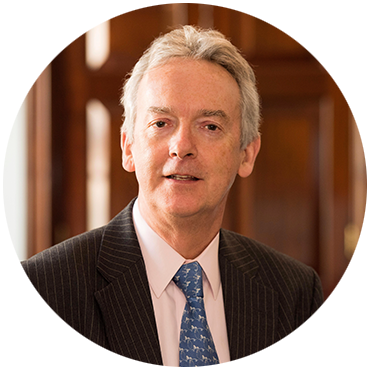 Rob is the Managing Director of ASL – and has served as a director of several of our client associations. He has over 25 years’ experience of working in trade and professional organisations, “from the mail room to the Board room!”. He also has a background in accounting and politics. His understanding of both set him up well for a career in association management. 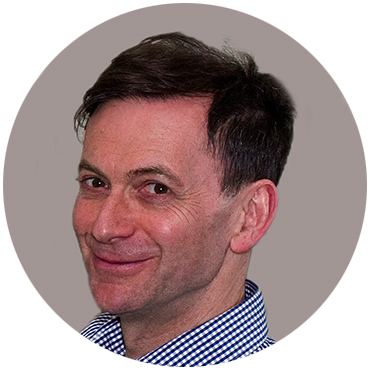 Robert is client lead for a number of associations. He has worked in membership organisations for over 30 years. He has instigated membership recruitment campaigns, organised conferences and awards presentations, as well as being secretary to a wide range of boards or committees (and at one point supported 25 different groups!) 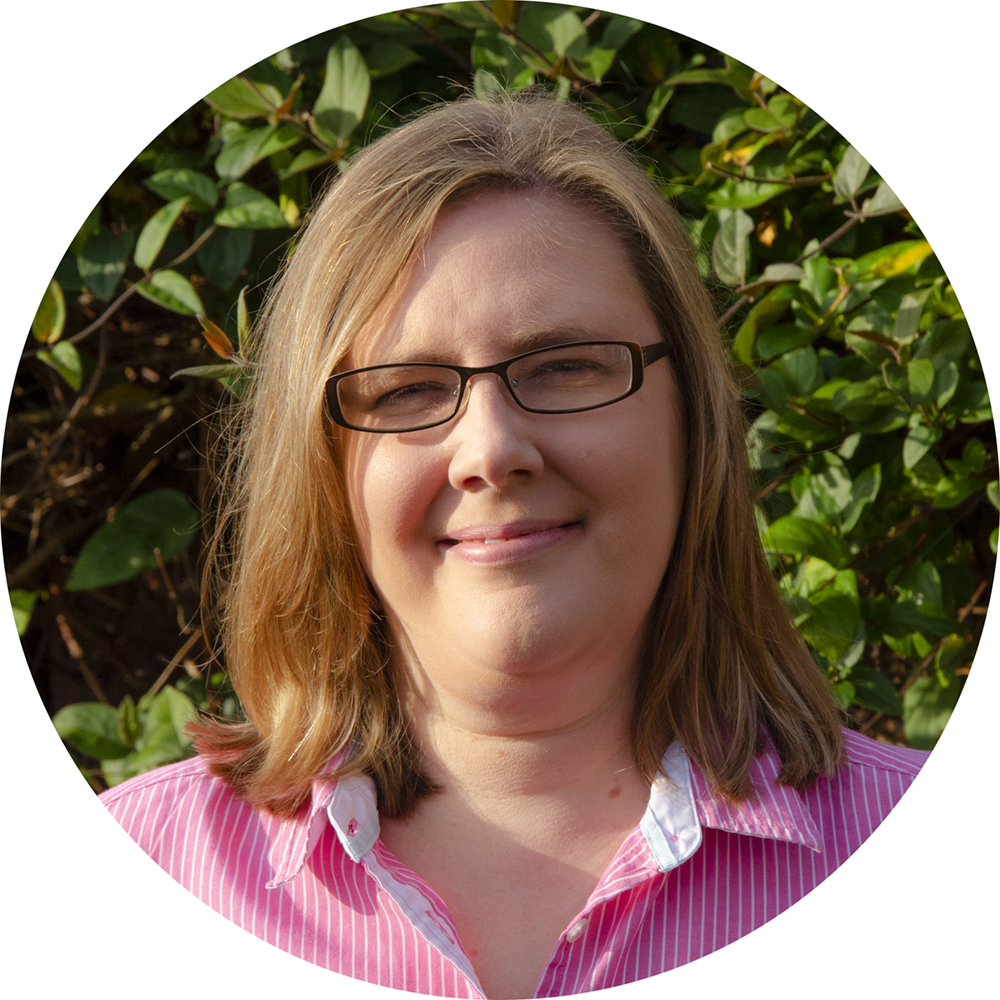 Gill is both a Project Manager and Manager of Global Programmes. Her roles involve organisation of client events and administration of overseas trade exhibitions and missions. She has over 15 years of experience in a senior administrative role previously worked for a pensions administration company whose major client was a large multinational company. 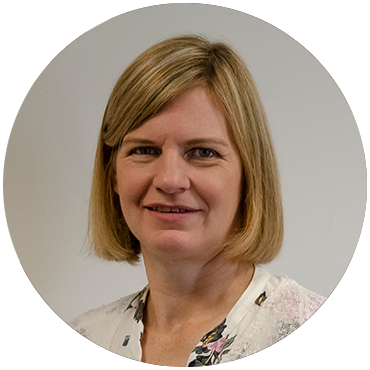 Suzanne is our client Accounts Manager, she spent a number of years gaining experience working for a firm of accountants and is AAT qualified. Having worked across many industries and associations she has the experience to complete all accounting processes to a high level. Suzanne also has an interest in IT and helps make sure systems are up to date. 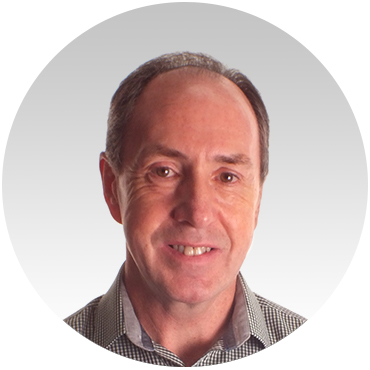 Paul is a “new starter” at ASL in 2016. He has joined after taking early retirement from Tata Steel, completing 37 years of service in the UK steel industry. His initial role is to focus on improving and developing market information and statistical services for the CEA membership. 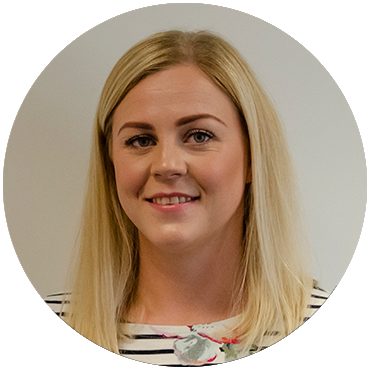 Charlotte is involved in the administration and accounts of overseas trade exhibitions and trade missions.  She is also accounts assistant for a number of our client associations. Charlotte’s background is in the hospitality industry both overseas and here in the UK. 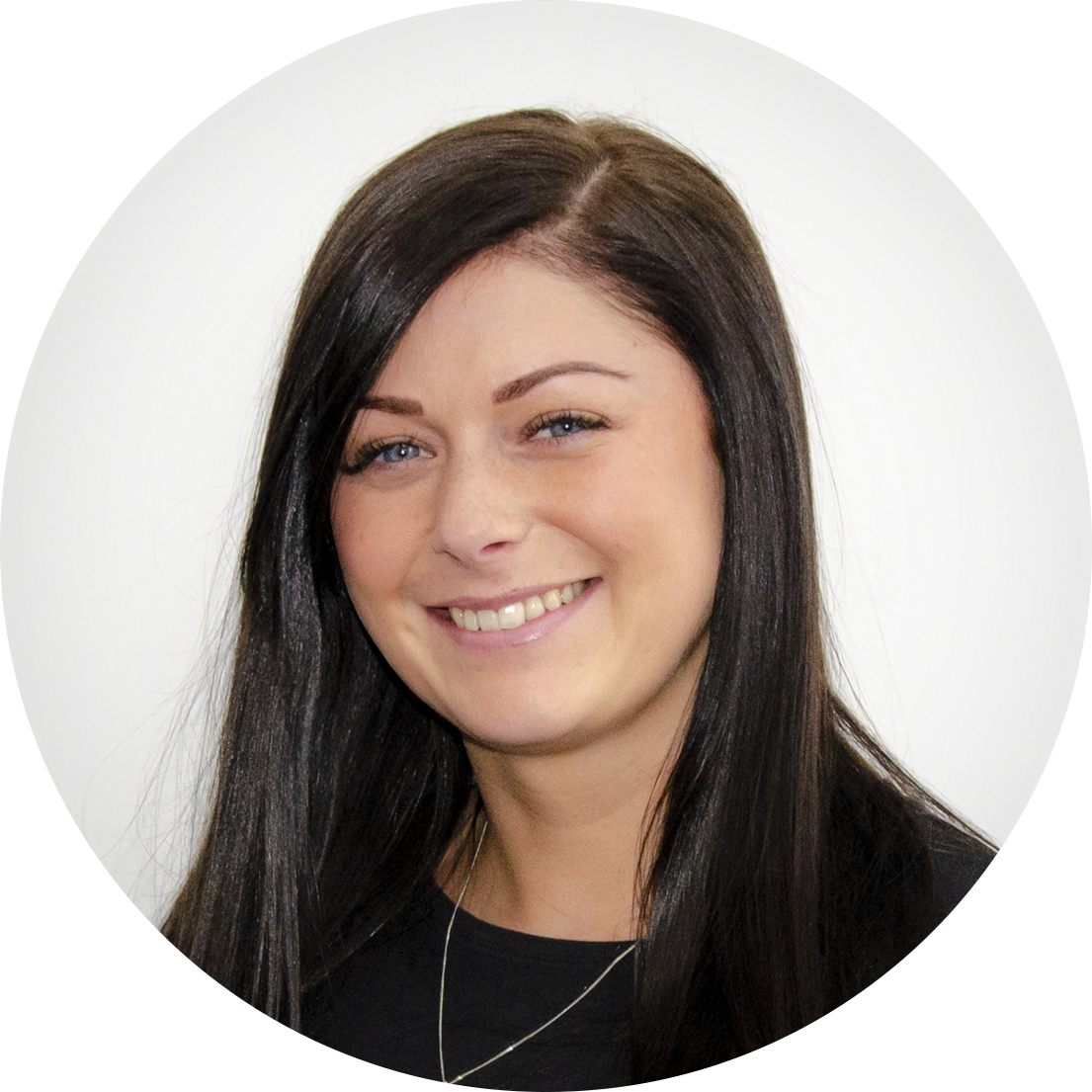 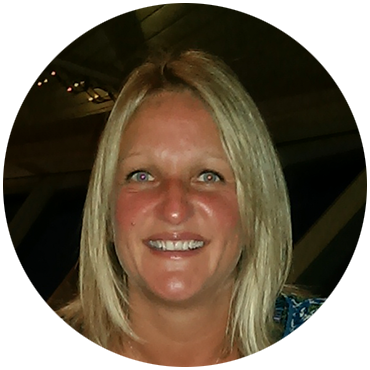 Claire has over 20 years of experience involving trade associations and is qualified in event management. Her role includes being first point of contact for one of ASL’s clients and works on a number of other client projects including the organisation of conferences and meetings, attending exhibitions and co-ordinating audits as part of several registration schemes. 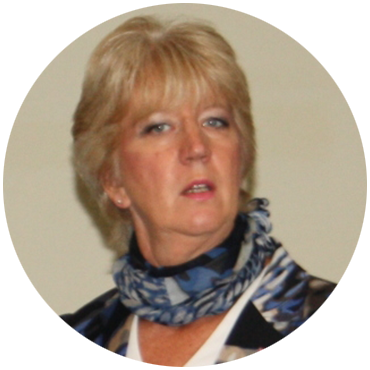 Joanna is a specialist in organising official groups at overseas exhibitions, trade missions, seminars etc. She sits on official government bodies concerned with international trade. A regular visitor to Chile, South Africa the BRICs, Mongolia and other developing markets. Joanna has visited 80 different countries, and counting! She is a former political agent to a Speaker of the House of Commons. With 21 experience years in international trade, Joanna was recognised for her services to Industry and Export and awarded the MBE in the 2011 Queen’s Birthday Honours list. 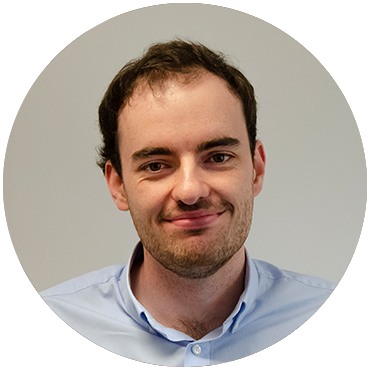 Robert provides admin support across several different associations. He has previously worked in admin related roles for several different companies and has run his own small business before joining ASL. Robert has a qualification in IT and an interest in computers and technology. 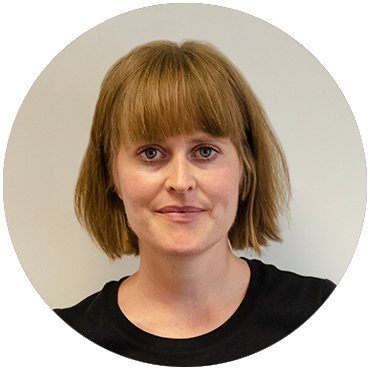 I recently joined ASL to work as an executive administrator for two clients, having previously worked in financial services. I am enjoying developing my client knowledge and working on a wide range of tasks. Outside of work I am a keen cyclist and relish being active. I enjoy travelling and want to see as much of the world as possible! 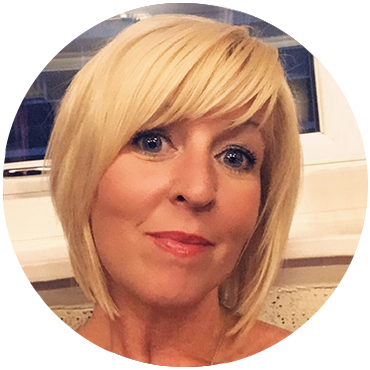 Angela combines several different roles to ensure that she can meet client sales and marketing requirements. Her extensive experience in sales, overseas travel and project management ensures that she runs the ever-growing Plantworx and other exhibitions successfully to a high standard. 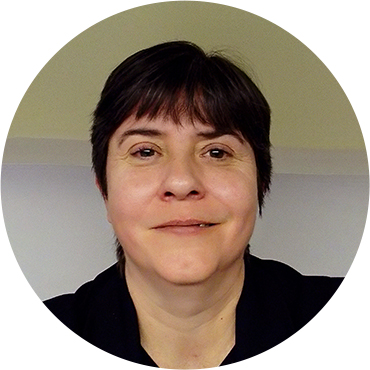 Joining the ASL team in 2018, Chantel is qualified in information management and has extensive experience working with membership organisations. She’s a client lead on one of our associations, the first point of contact with a second, providing admin support for several others.